The Power Of The Anti-Bathos

I recently came across a very good video essay describing the overuse of bathos in modern Hollywood blockbusters. I highly recommend checking it out and then coming back to this article.
If you don’t want to waste your monthly data volume however, I will summ it up quickly.

Bathos is, when you break the emotion of a scene with a contradictory emotion for comedic purposes.
We’ve all seen it. We are in the middle of an epic scene, everybody is pumped, and then…there is a joke. Someone says something trivial, something that completely breaks the tension…for a laugh.

This type of comedy, though very effective, often comes at great cost. The dramatic feel of the moment. Everything the scene has build up to just gets wiped clean and we start again from square one.

In most movies it actually seems like the creators  have gotten ashamed of genuine emotions. Nothing can be simply epic, romantic or sad anymore. Everything has to be delivered with a wink. And though I definitely agree, that every art should include a healthy amount of self-irony, the bathos has kind of taken over of late.

THE POWER OF THE ANTI-BATHOS

But I’m not here to denigrate the bathos. I actually want to talk about a different approach. Its a concept that I very much adore and love. All my favorite movie use it. It’s something I like to call the Anti-Bathos.

Pirates Of The Caribbean is based on a Disney Ride. It’s a stupid, money-making idea. But instead of making a movie that is self aware of it’s pointless origins and winks at the audience a lot, Ted Elliott, Terry Rosso and co. started one of the most successful franchises in modern movie history. And not because its a huge Disney Production, but because they approached the story, the characters and the ,base-material‘ with genuine care and honesty. All the protagonists motives are clear as day, the decisions are difficult and if they use bathos (and yes they do) it underlines the personality of the characters.

SO WHAT’S IT ALL ABOUT?

So what do I mean by Anti-Bathos? Well, basically it’s when you take something absurd, something stupid or trivial and approach it from a very serious angle. So no matter how strange the story is you’re trying to tell, you always take your protagonists seriously. You care for their desires and you challenge them with real threats (within the rules of their world).

Now they could have started PotC with a funny montage of drunken Captain Jack Sparrow fighting, or with an epic ,ride-like‘ pan across the whole Caribbean. But they decided to introduce us to the world with a very moody scene. Elizabeth Swan (our main-protagonist) stands on a ship that sails through the foggy ocean. She is singing a tiny, little song, a song that was a loud chanty in the original ride. It’s a genuine approach to the pirates lore. There is no funny business. Not yet. The first written joke actually appears way beyond the 10 min mark. And it gets funny and it gets epic, but the two never battle for the same spot.

There are a lot of movies, that successfully use the Anti-Bathos. A man with scissors for hands is a stupid concept. A panda learning Kung-Fu could be discarded as outrageous. And yes, a teen-age boy in tights swinging through New York isn’t the most grounded idea either. And still they all approached their characters with true passion. They took their protagonist (and therefor their audiences) desires seriously. Thats why Edward Scissorhands, Kung Fu Panda and Spider-Man are extremely immersive movies.

But if you want to see the Anti-Bathos in its best form you have to watch ,dying‚. The YouTube success by former Viner Evan Breen aka LA Turtle. It’s a ten minute conversation of a family (all members are played by Breen himself) and it gets intense quickly. The conversation is as stupid as it can get. But with Breen’s acting, the on-point editing and the epic music, the viewer gets sucked into the families struggles immediately. The best part about it though: Breen uses Bathos…a LOT. Almost every major joke is based on the bathos. But instead of using it to exit a scene or to shy away from an emotion, he uses it to bring us to the next level of intensity. Every time he breaks the scene with bathos he re-enters it with even more pathos. This way we never get thrown out as a viewer, but instead are kept in the world of the video.

So next time you watch a movie that is both epic and funny and doesn’t sacrifice one for the other, think of the screenwriter. Because this is not lazy screenwriting. It’s the Anti-Bathos. And if it works, you are in for a ride!

Italien: Call Me By Your Name 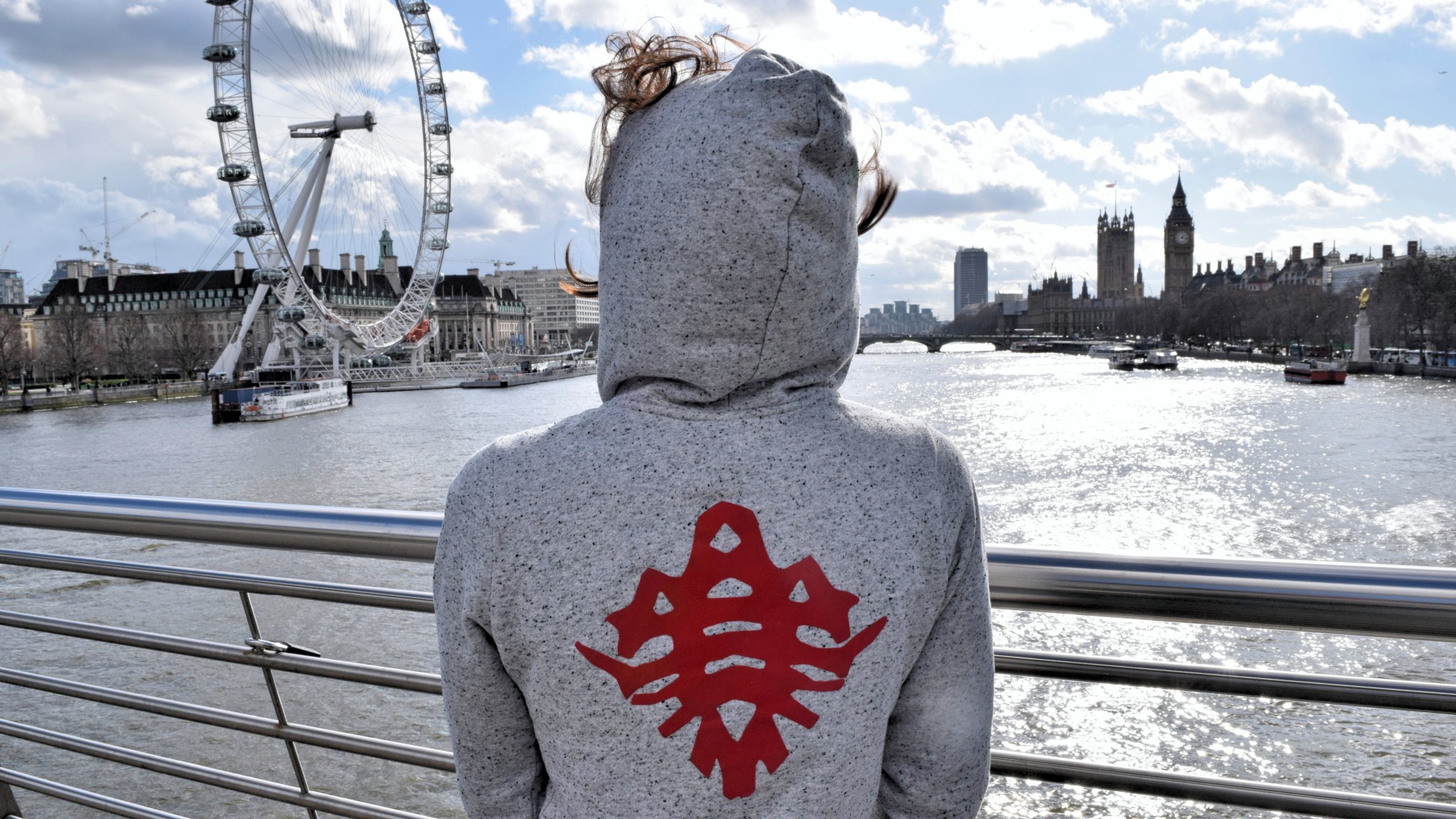 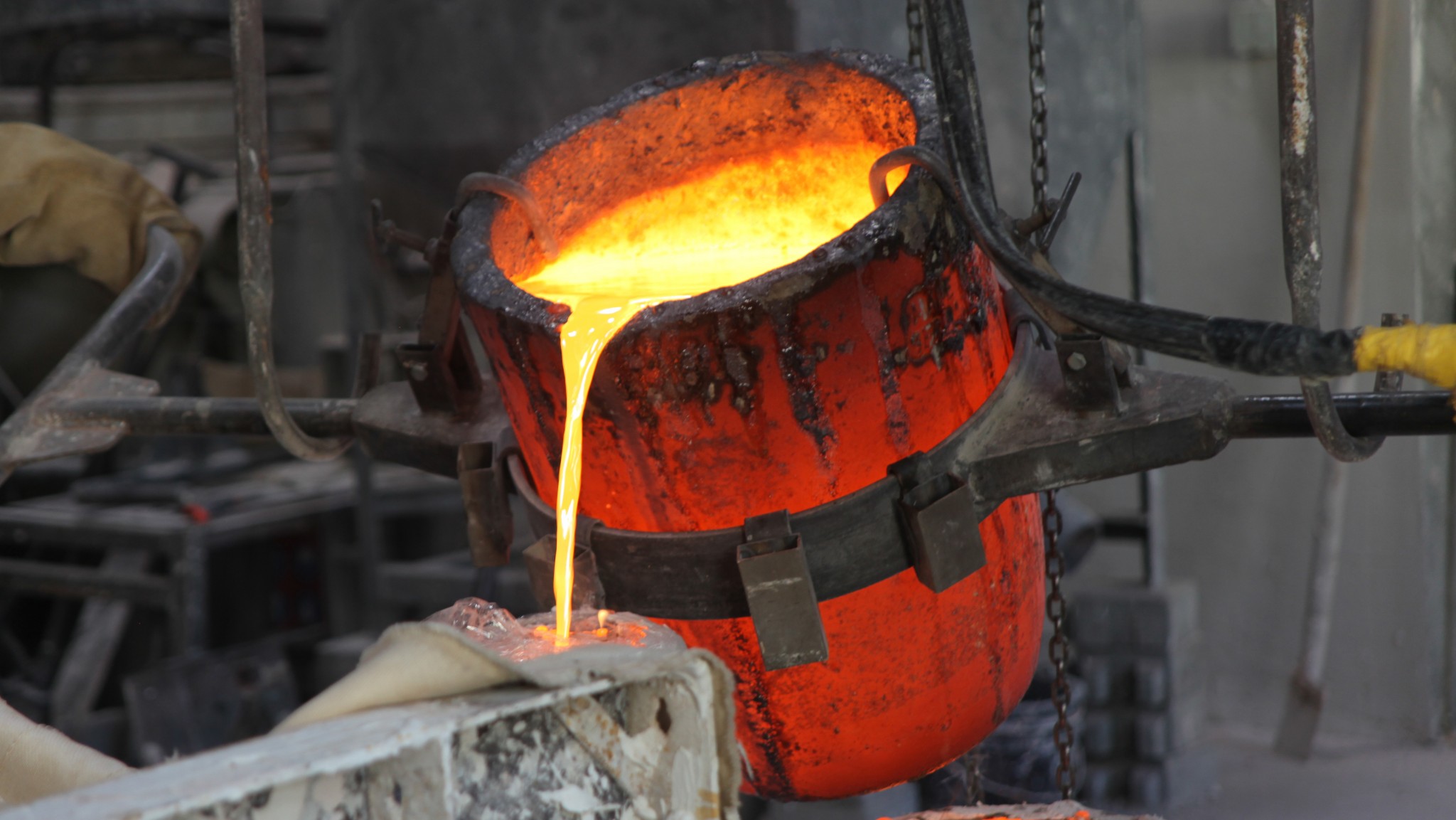