Same procedure as every year

Of course we set down as a family and watched the Oscars last week. Like we do every year. Its a long night since it starts at around 2am here in Germany, but it’s full of glitter, glamor, movie politics and art.
Although nothing really unexpected happened, it was a great evening. Damien Chazelle won the best director Oscar and became the youngest person ever to receive this honor. Considering his great work for last years Whiplash, that was a very reasonable decision.  Jungle Book was awarded with the award for best special effect and Moonlight was crowned the best movie of the year. Everything the way it should be.

Ah, and then there was the #envelope. A little mix up, that wasn’t of any importance really. Or so I thought. While it happened, I was completely satisfied with the whole commotion. I mean it all worked out perfectly in the end. The next morning I was still completely fine with the events of the last night. But then I read the news. And suddenly it seemed to have become this big thing.
The Oscar Mistake. How the Oscars went wrong etc.

Sure, there was a mix up. Something that wasn’t supposed to happen. You can complain about it, but you can also just leave it. You don’t get upset when a kid forgets its lines at the school play, and although the Oscars are kind of a bigger events, its still the same principle. These things happen. Human errors. No big deal.

But that shouldn’t make us forget about the huge calmness and humanity with wich everyone involved handled the situation. It was a huge opportunity for greatness, and everyone lived up to that. The most impressing performance probably was by LaLaLand Producer Jordan Horowitz who not only was very kind in handing over the award, but also quick and clear enough to solve the whole commotion on stage. Without him it could have turned out pretty differently.

But also Barry Jenkins handled the situation very well. It was a good thing, that he was on stage beforehand, receiving his award for best adapted screenplay. It really seemed like he wanted to get everything of his chest in case he might not be on stage again. And it was a good thing he did, because in all the chaos, there wasn’t much room for long speeches. And they weren’t really necessary either.

In the backstage interviews, the Moonlight Producers were ask if they had prepared anything to say. Of corse they did. But rightfully they decided to go with the flow on this one. Embrace the situation. And it made the whole thing so much better.

Emma Stone said afterwards, that it might have been the craziest moment in Oscar History. But in my opinion it was also the greatest. Every Oscar speech is about humanity, being kind and thanking your closest friends and relatives. And although that is a great thing, in 2017 we got to see all that in action. It was one of the kindest and human situation I’ve ever seen on the Oscars.

Last years Oscars were a very controversy event. #OscarsSoWhite was the trending Hashtag on Twitter due to the overload on white nominees. But Hollywood listened and Hollywood learned. Say what you want, but this year really was a turn around in that department. There were a record breaking six nominees for black actors and actresses.
Having that in mind it would have been so wrong if LaLaLand would have won best picture. Not because its a ,white movie‘ going against a ,black movie‘ but because its a movie about Hollywood itself vs. a movie about an underestimated minority. Giving the award to LaLaLand would have been a very selfish thing to do for a very stained entertainment business. Giving it to Moonlight on the other hand is a huge sign for change and opportunity. (Ignoring of course, that Moonlight simply might be the better movie.)

I think we all want more diversity in our culture and art. It enhances and enlightens every part of live and therefore we should try our best at creating equal opportunities for everybody.
It might not alway work as smoothly as it should be, but I’m more then certain, that we will get there.

And if LaLaLand handing over the Oscar to Moonlight isn’t a symbol for including black filmmakers in Hollywood, I don’t know what is. 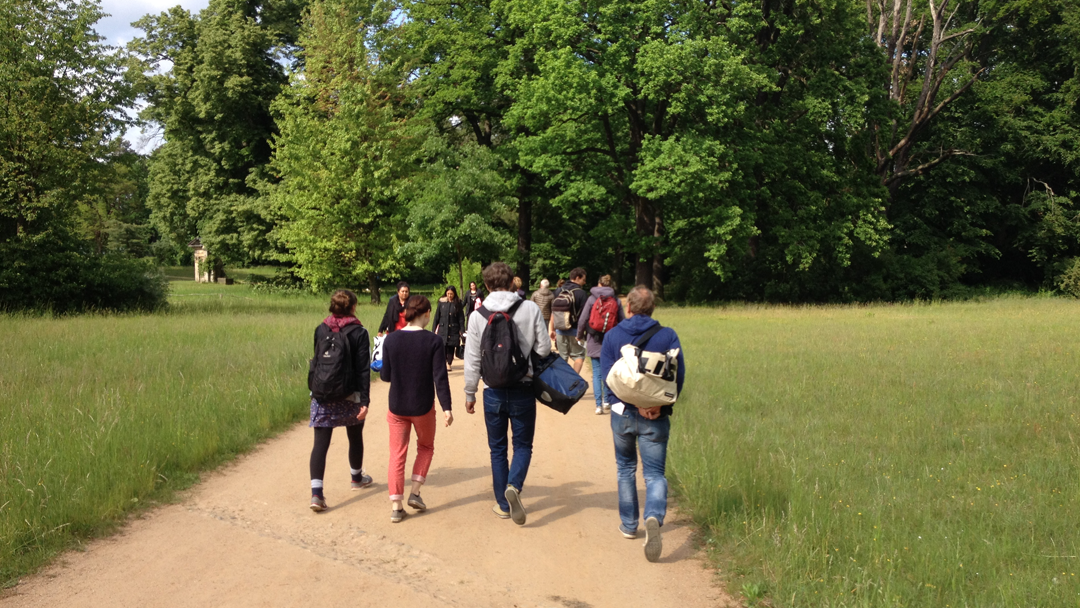 Making Of – The Queen 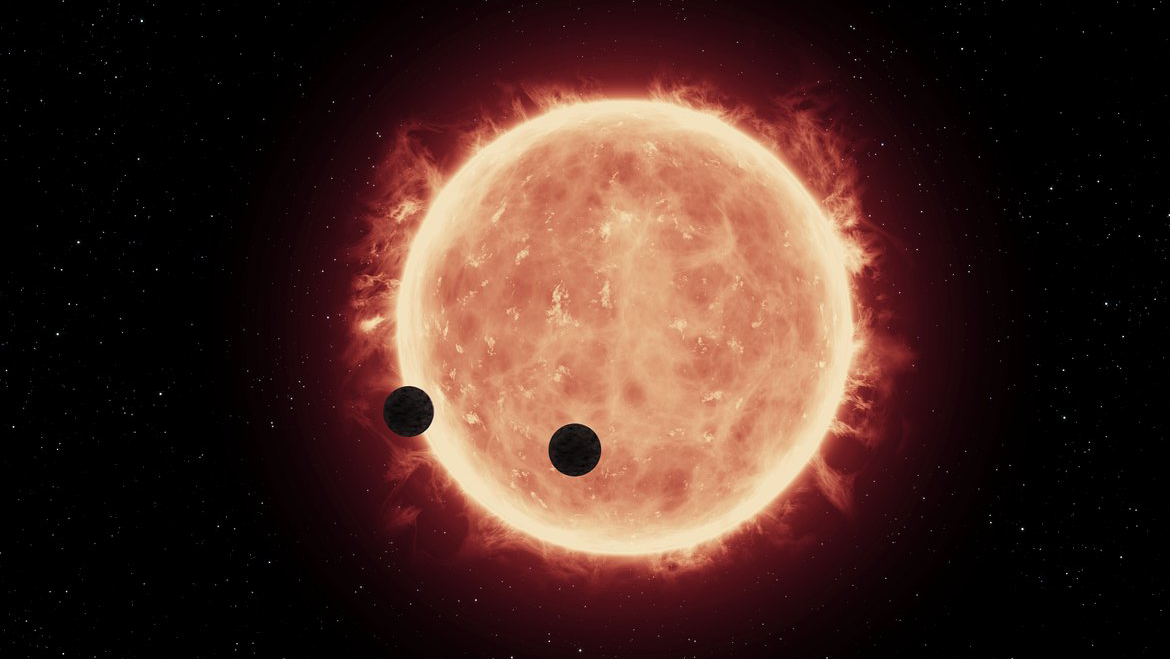